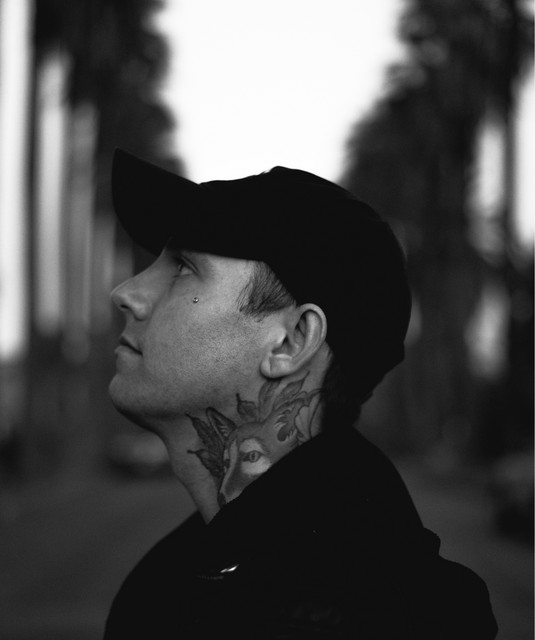 "After parting ways with Of Mice & Men in 2012, Shayley Bourget was an artist looking to get control of his personal life. Eventually wanting to return to music, he hooked up with drummer Raul Martinez for some low-pressure jamming, but instead, a new project, DayShell, was born. Made up of Bourget and Martinez, along with bassist Jordan Wooley, the group's sound feels like an updated take on bands like Helmet and Deftones, merging the scraping heaviness of the progress-extreme sound with Bourget's soaring clean vocals. The sound, which the band debuted with its first single, "Share with Me," got the attention of Sumerian Records, which snapped DayShell up and released their eponymous debut in 2013. In early 2016, DayShell left Sumerian and inked a deal with Spinefarm, which would go on to put out their sophomore release, Nexus, in October of that year."