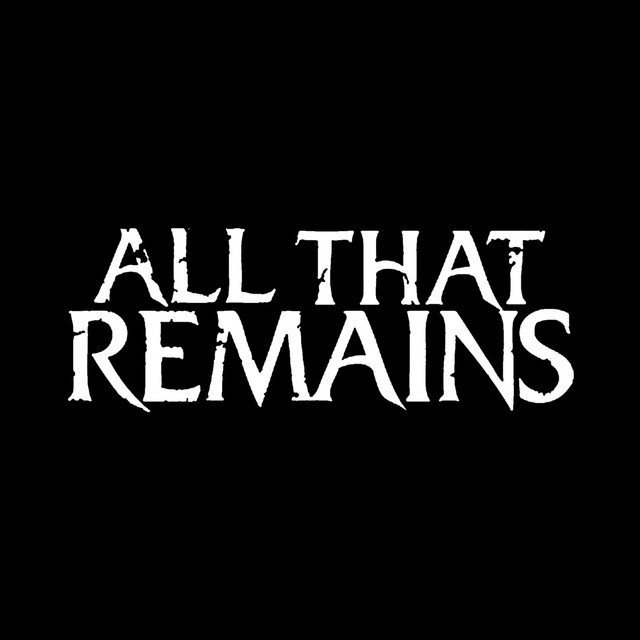 Its no secret that I'm a BIG BIG fan of Oli Herbert. His style of playing really resonated with me as the pinnicle of what metal music should sound like. It was a big blow to the metal scene to hear of his passing and honestly I'm fearful of All That Remains' future without him. I was happy to hear they were already making new music without him, and I hope the band can continue to impress me with their sound. One fact is certain though, All That Remains will not be the same band without Oli.