As I Lay Dying 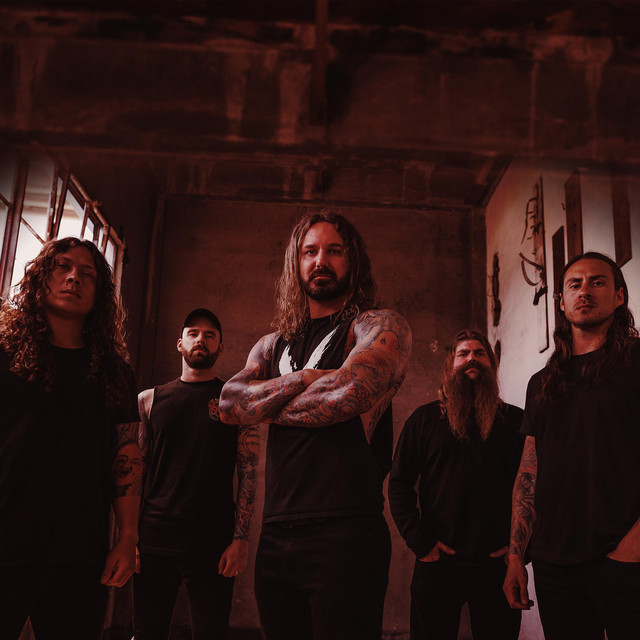 As I Lay Dying definately had a place in my metal library, but since the lead vocalist, Tim Lambesis, went to jail and returned -- this band has been elevated to another level in my eyes. The introduction of the "clean vocal" talents of Josh Gilbert has elevated this band to legendary status! The first time I heard "My Own Grave", I was blown away... The chorus to this song is so memorable and serves as an incredible hook. Add Lambesis in the verses and we've got an amazing song!

The briliant combination of clean vocals with the familiar growl of Lambesis makes this a one-two knockout punch lyrically. The music has always been top notch, but the "Shaped By Fire" album released in 2019 really showed me As I Lay Dying is now in the Top 10 for me! Can't wait to hear more from these guys.