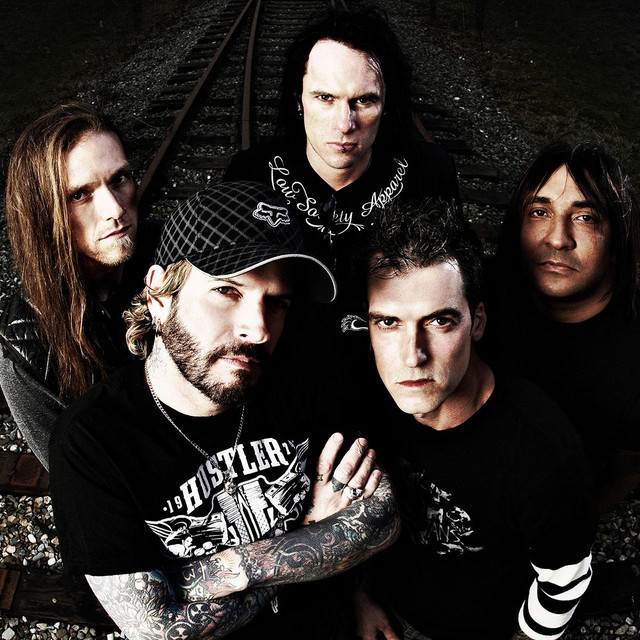 I knew an early version of this band in the 90's as Noise Therapy. When I was going to school in Vancouver, I heard them quite frequently LIVE at the club scene where they were really active. I've always been a fan of their sound, and I have to admit every time I hear a Kill Rhythm song, I feel like digging out my old Noise Therapy album, "Mytön Lowrider" and crank up "Down"!