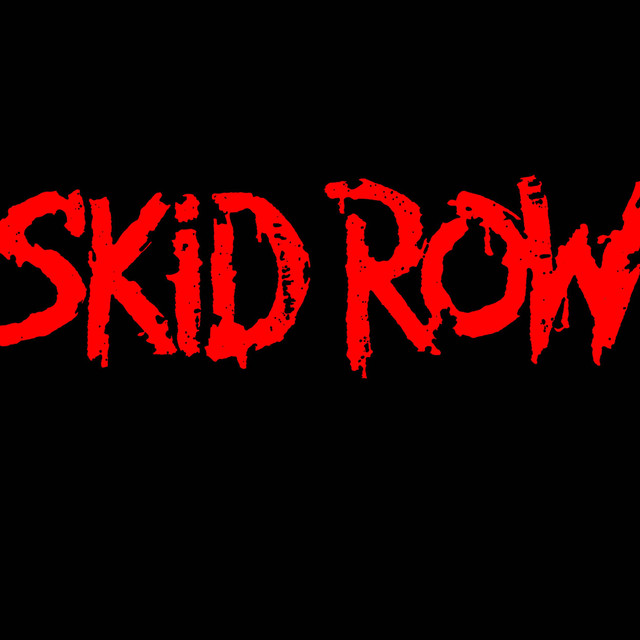 Skid Row remains one of the most iconic metal bands of the Early-1990's, up until Sabastian Bach was let go from the band in 1996 after an altrication with other band members. Since then, the band fell flat of expectations. Sebastian Bach's legendary voice is still a part of what I'd consider "iconic" Skid Row. They produced top hits throughout the entire 1990's, including two of the most famous and popular songs of the era, 18 And Life and I Remember You. The latter arguably one of the best power ballads from the 1990's, and possibly all-time!